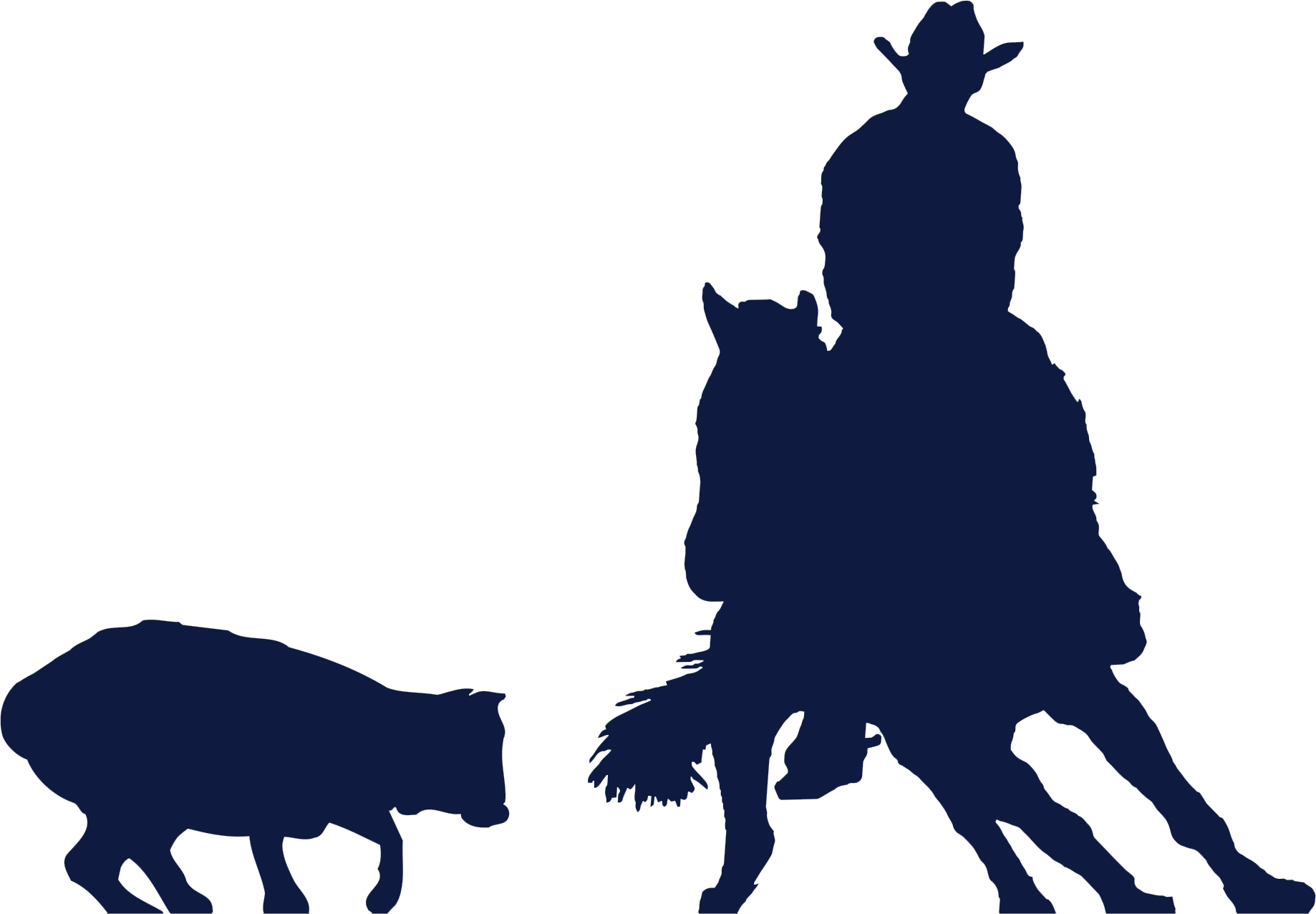 Youth have been competing on cutting horses probably as long as there have been competitions.  However, it was not until 1971 that separate youth records were kept.   Several of the NCHA Areas (there were ten areas at the time) listed year-end youth leaders.  Area 3, Iowa and Missouri, was won by Tom Shaw Jr. aboard Leo Van Reed.

In July 1993, another milestone was reached for youth cutters.  The NCHA Executive Committee officially recognized the National Youth Cutting Horse Association.  Youth Directors from each of NCHA’s 25 Areas were elected by the youth membership at large.  The Area Directors then met and elected National Officers.

In July 1994, the NYCHA celebrated its first National Convention and Awards Banquet.  During the next year the NYCHA created the National Youth Cutting Horse Association Hall Of Fame to acknowledge outstanding youth achievements in the sport of cutting.  At the 1995, NYCHA Convention, eight individuals were inducted into the Hall Of Fame.  Larry Shearin, Debbie Shaw, Tom Shaw Jr., Carrie Curtis-Kessler, Joey Milner, Mark Harden, Melissa Hodges and Terese Beutenmiller-Carter were active as youth cutters in the 1970’s and demonstrated superb sportsmanship in and out of the cutting arena.

Programs adopted by the Association since its first year include the Levels of Excellence Award Program (LEAP), the NYCHA Stallion Service Program, and the NYCHA Newsletter Cut & Chat.  Membership has increased from 136 members to a strong 1,300 and growing.  The scholarships awarded at the annual Scholarship Cutting and the Eastern and Western National Championships have increase to an amazing $30,000 annually.  In addition, the NYCHA has been awarded a grants from two foundations allowing us to award $150,000 in scholarship to members based on their participation in the NYCHA.

The National Youth Cutting Horse Association is dedicated to the development and growth of youth members both in and out of the arena.